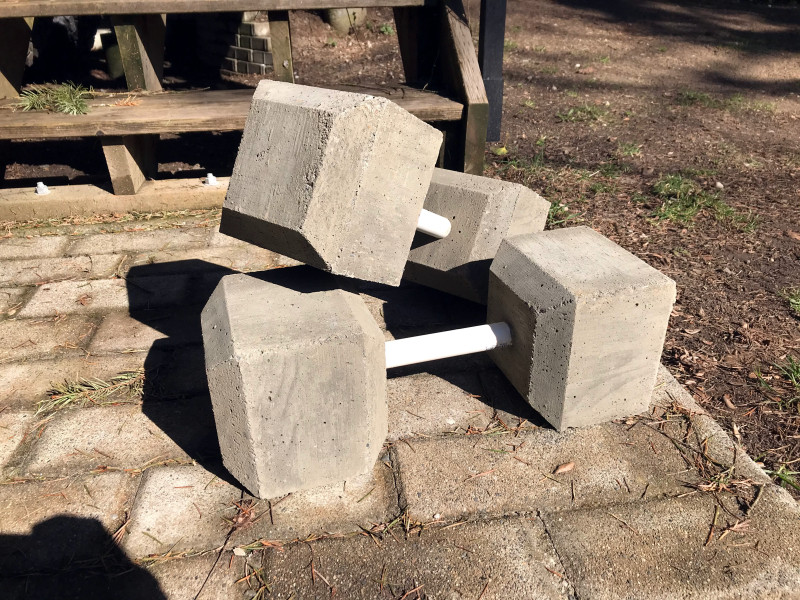 Classification of concrete admixture and its principle of action:

Water reducing agent plays a very important role in the development of new concrete technology all over the world, promoting the application of industrial by-products in the cementitious material system, and has gradually become an essential material for high quality concrete. In addition to the extensive use of polycarboxylic acid water-reducing agents, there is also a widespread use of lignosulphonate in Malaysia.

It is also known as an aerating agent. In the process of mixing, it can produce a large number of tiny bubbles, can improve the workability, water retention and cohesion of concrete mixture, and improve fluidity.

The admixture that can improve concrete pumping performance is called pumping agent. It has the effect of reducing water and delaying coagulation.

It speeds up the hardening of concrete.

It prevents steel from rusting.

Expansion agent is a kind of material which can cause volume expansion through physical and chemical reactions. It is mainly used to compensate for shrinkage during hardening of materials and prevent cracking.

A substance that prevents moisture in concrete from freezing at low temperatures.

It is used to prepare concrete with stable color.

Different admixtures have different functions. This is a basic raw material industry in the construction industry, and is an extremely important branch. Within the prescribed dosage, admixtures generally have few side effects.