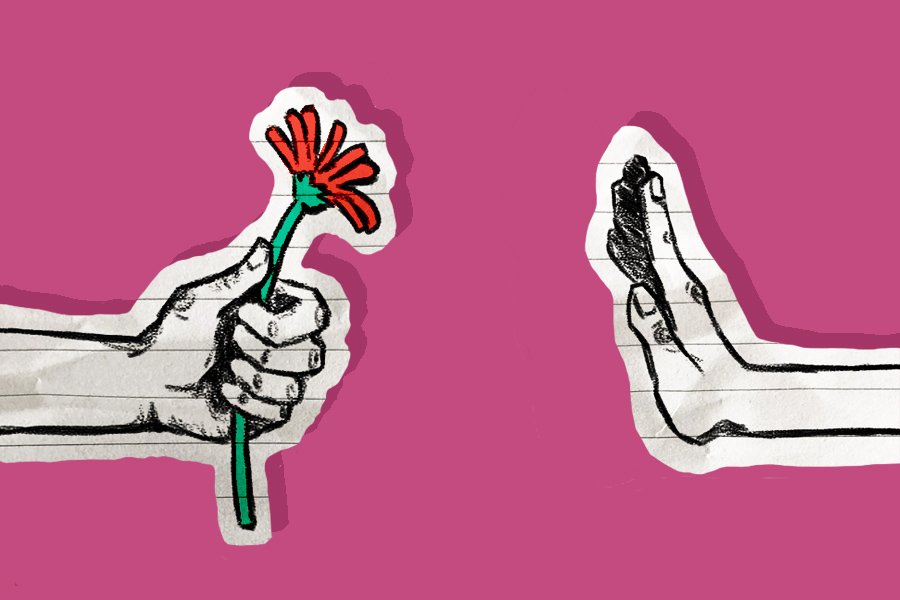 Consent is something that a lot of people are talking about now but should’ve been talking about since the very beginning. However, I do think that consent was very much not paid attention to because of misogyny but we’ll get into that later. It’s a good thing that now, people are more aware of what consent is and how it should look like. If you are still not aware, I’m here to explain the depths of consent so don’t worry!

Consent is basically an agreement or when permission is given to one another for a certain activity. Consent is used in terms of sexual encounters most of the time but not only limited to the sexual sense. So, for instance, when you and your partner are about to have a sexual experience, it is best to communicate beforehand about your boundaries and what the both of you prefer during sex. This will prevent any misunderstandings or crossing lines during sex. The same applies to any other sense. If anyone would want to borrow or take something of yours, consent needs to be received by you.

Unless you have a consensual non-consent kink, consent should always be a priority in sexual relations. This is because if consent is not given, it is immediately considered rape, assault or harassment. This goes for anything including touching, visuals (photographs or videos), trying something new and even talking because you never know if someone is comfortable or not with what you are about to talk about. Thus, it is always better and safer to ask for consent beforehand.

If you like this article so far, you can find more on ISIS.my.

Why Consent Was Rarely Talked About

As mentioned before, I feel like consent was not talked about often because of misogyny. We lived in a very misogynistic world and we still do, just lesser now. This misogyny sort of forced society to live thinking that men are superior in every way and should not have to ask for something when they want it. Alongside that, most people were taught from a young age that if they’re married, they should follow what their husbands want and not fight back even if it hurts them emotionally or physically.

One of the most important things to remember is that consent can be given and taken away. As an example, when your partner has given you consent to touch them but decide that they feel uncomfortable so they revoke the consent and show their discomfort. Automatically, you should stop what you’re doing since consent is taken away. Especially when you’re trying something new like adding sex toys to the picture. Unless if both of you are comfortable then you can check out this store for more choices on sex toys. However, when consent is revoked and you persist, manipulating them into giving consent, that is rightfully not considered consent.

Consent is not simply “yes means yes” and “no means no”. It’s about all parties feeling comfortable with what’s going on and being willing to participate instead of feeling forced or obliged to do anything. For those trying to obtain consent, asking for consent when the other party is under the influence, not in the right mind to make decisions and especially when they’re not of age to make possibly life-changing decisions.

There are ways to ask for consent like, “it this okay?” or “can I do this?” and you should understand and back off when consent is not given. Moreover, you should never assume consent is given by one’s actions, clothes or previous behaviours. Consent is ongoing and should be verbally given when one is sane and not underaged. Respect your partner and do it the right way.