How The Internet Help Us Fight The Pandemic 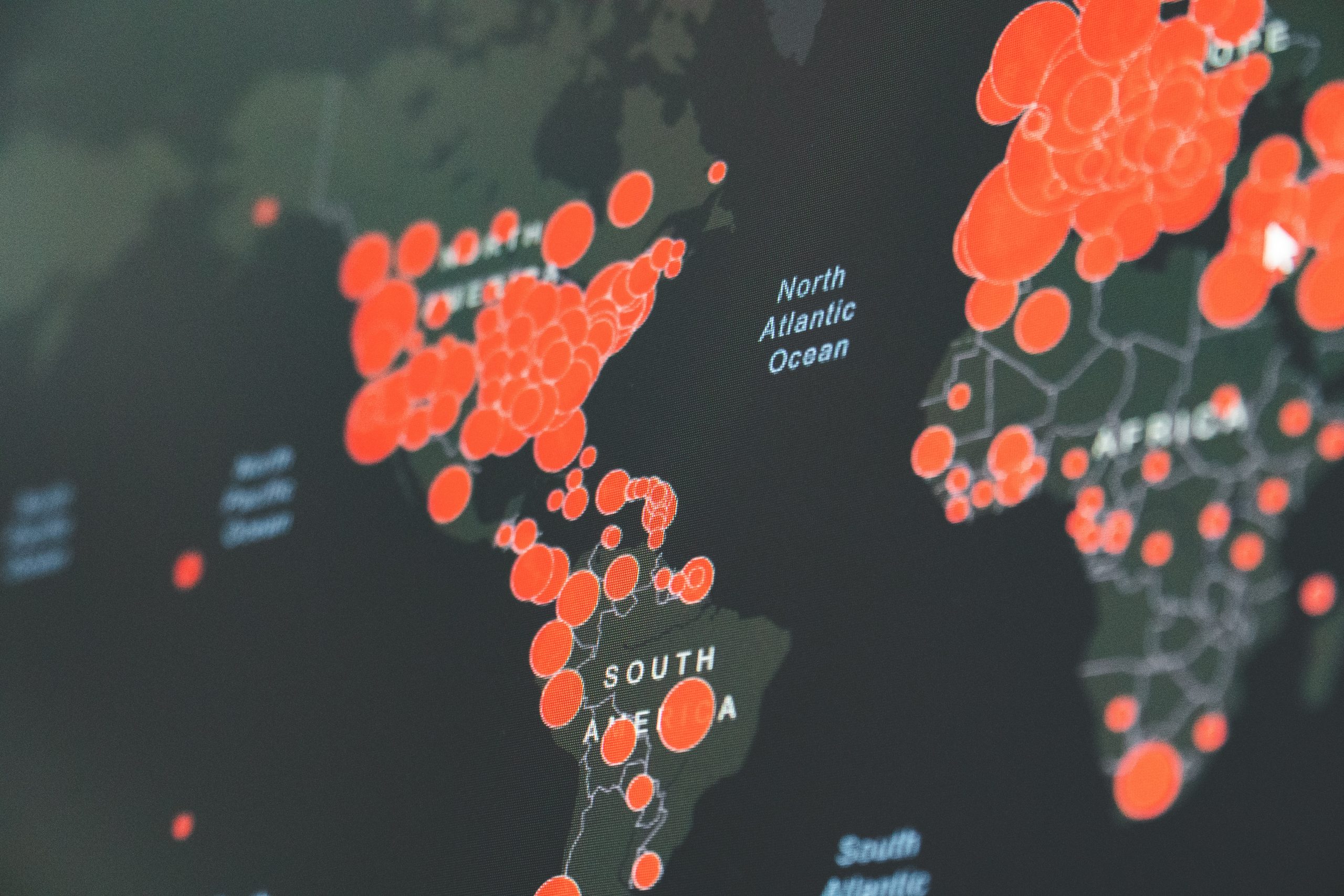 To be frank, there is no way we could survive this pandemic without the power of the internet. As much as people would love to hate on how the internet has grappled with the world of privacy, we all understand that the internet is how we managed to decrease the number of infections and alter policies in a world where there was no pandemic policy.

It is an understatement to say that the world was not ready for a pandemic. And especially the government. No country has a pandemic policy or a plan in place. And no one anticipated that we would be living in a pandemic for more than one year. However, we always knew that the internet was always full of wonders, but we did not know that it would be the reason why we are integral to saving lives all over the world.

For the past year, we witnessed firsthand how the internet played a role in the pandemic. Countries with a wider internet coverage and usage showed a better handle on their pandemic, compared to the countries with poorer internet servers in place. Malaysia was one such example, where they battled the covid 19 virus with digital technology and internet usage. TM package unifi played an important role for every Malaysian as they kept up with the number of cases and updates that came from the government.

Connecting hospitals with the internet was one of the biggest steps the world has taken. With people told to stay home, the authorities and hospitals had to find a way to ensure the hospitals and people are connected. Citizens were able to talk to public health workers and inform them of their issues with the help of the internet. Many countries developed mobile applications that directly connect people to various hospital networks and ensure faster reach and medical assistance. This not only covered people who were infected with the virus but it also was done to ensure that people who had other medical issues can get help without having to leave their home.

Improved Connectivity Between The Authorities And The Public

Hospitals and people were not the only thing that needed to be connected during the pandemic. The government also used the internet to stay connected to people. They used the internet to raise awareness, run social distancing campaigns online, and educate people on preventative measures. Social media and the internet heavily influenced people’s action during this pandemic.it also became a way for people to support one another in a time of a global crisis and stay home together while being connected through the internet.

Real time information played an important role in curbing the virs just as predictions and forecasts did. The Internet played a role by spreading real time information to people and educating people on the number of infections and death rate. This information also included the number of cases that were nearby and whether there was a covid 19 case in his or her area. It reinforced people’s actions to stay home and prevent further spread of the virus.

The pandemic has proven to the whole world that the internet is an integral part of development and power. Countries with minimal application of the internet of things and other digital technologies need to be supported and pushed to get better internet servers and invest in technology.