Responding to the Paris Attacks 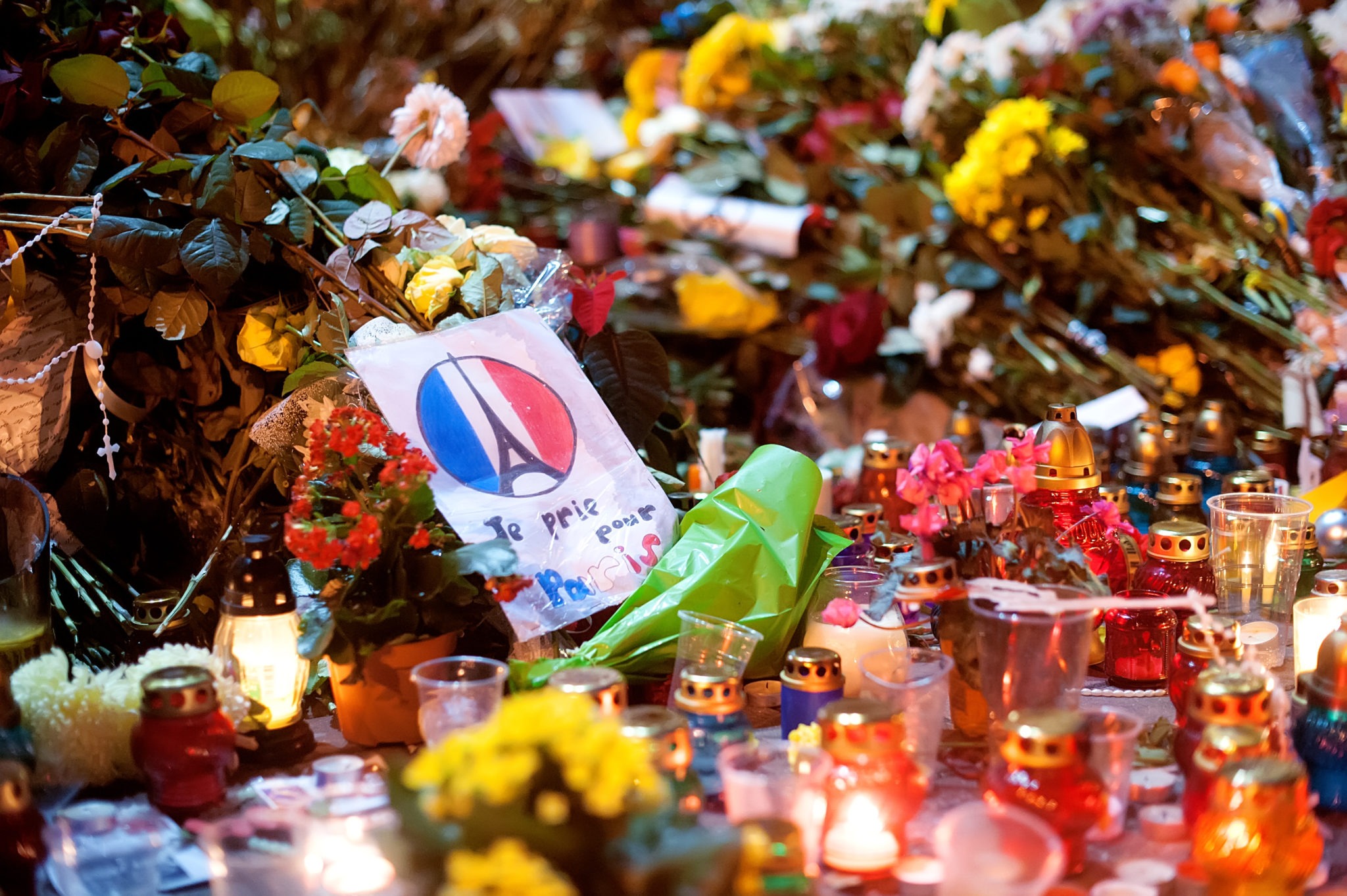 Responding to the Paris Attacks

FATAL ERROR: States and security forces should avoid the trap of reacting to terrorist violence with overwhelming state violence

By now, the world has been made aware of the tragic killings that took place at the office of the satirical newspaper Charlie Hebdo in Paris, France. The fact that we know about this event, and are reporting and writing about it, already means the attackers have won the first round in their terror campaign: that is, to publicise their deeds and to strike fear in the hearts of many. Having made this concession, we cannot afford to allow them to gain any further ground.

Charlie Hebdo, like its counterpart publication Le Canard enchafne, happens to be a satirical publication that has lashed out on a range of issues, from racism to political corruption, shady business dealings to abuse of political power. In the course of its work, it has also targeted politicians, celebrities, populist demagogues and religious figures.

PLAYINC INTO THE HANDS OF THE ATTACKERS

Ironically, its readership -which has never been as large as the more popular and populist tabloids ­is made up of left -leaning better-educated professionals who have traditionally been associated with the more democratic, open-minded, more tolerant sectors of French society. The fact that the paper has been consistently raising questions about the treatment of minorities and immigrants, and has been a thorn in the side of right-wing nationalists in France tells us something about where its political leanings lie.

But by attacking Charlie Hebdo’s office, and killing some of its editorial staff and cartoonists, those responsible seem to be driven by a more nihilistic intention of deliberately sowing even more racism, discord and distrust among the French public. There has been condemnation of the attack by Euro­pean Muslim intellectuals, like Tariq Ramadan, and the French media have highlighted the fact that among those killed was a French-Muslim policeman.

Still, this latest incident is bound to fall right into the hands of right-wing nationalists who will use it as an excuse for an even more vocal campaign against minorities and immigrants in the country. What happens in France in the coming days and weeks will be a test of the country’s national resilience, and whether French society can come together at a time of national crisis.

SHIFT TO THE RIGHT?

Should the political centre of French society move to the right as a result of this event -as we are seeing now in Germany, with demonstrations held against Muslim minorities there then that would signal a singular victory for the terrorists themselves, who remain a minority within a minority in their own community.

Rising anti-minority sentiment would only divide French society further, and weaken the voices of the moderate democrats who wish to uphold the principles of French republicanism, which happens -to include the defence of free speech and the protection of the press. It would also add fuel to the anxiety of the minorities themselves, some of whom may feel that they are not loved or welcomed in the adopted country of their birth, and who feel that there is no hope for them to integrate and succeed in France.

This can only lead to a deeper societal division between the minority and majority communities, and create an oppositional relationship that will lead to more antagonism and racism. The net result would be a situation where the moderate middle ground shrinks even further, and the extremists on both sides grow bolder -which is precisely what some radical militant groups would like to see happen.

The other thing to watch is how the state security services in France deal with this genuine security problem, and whether the effort to stem the problem of extremism can and will include the active and meaningful participation of all communities. This is particularly poignant in this case, for the weekly Charlie Hebdo was known for its staunch and consistent defence of civil liberties for all.

When dealing with the very serious problem of violent extremism, states and security forces need to avoid the trap of reacting to violence with an even greater threat of overwhelming state violence, which merely heralds the way for repression. That would be a fatal error.

Should they respond in that manner, it would lead to a situation where the terrorists have won an even greater victory, for the whole country would then be in a state of constant fear. When dealing with terrorism of any kind, states and societies need to be firm, but above all, we must never let the terrorists get what they want, which is a widespread moral panic for all.