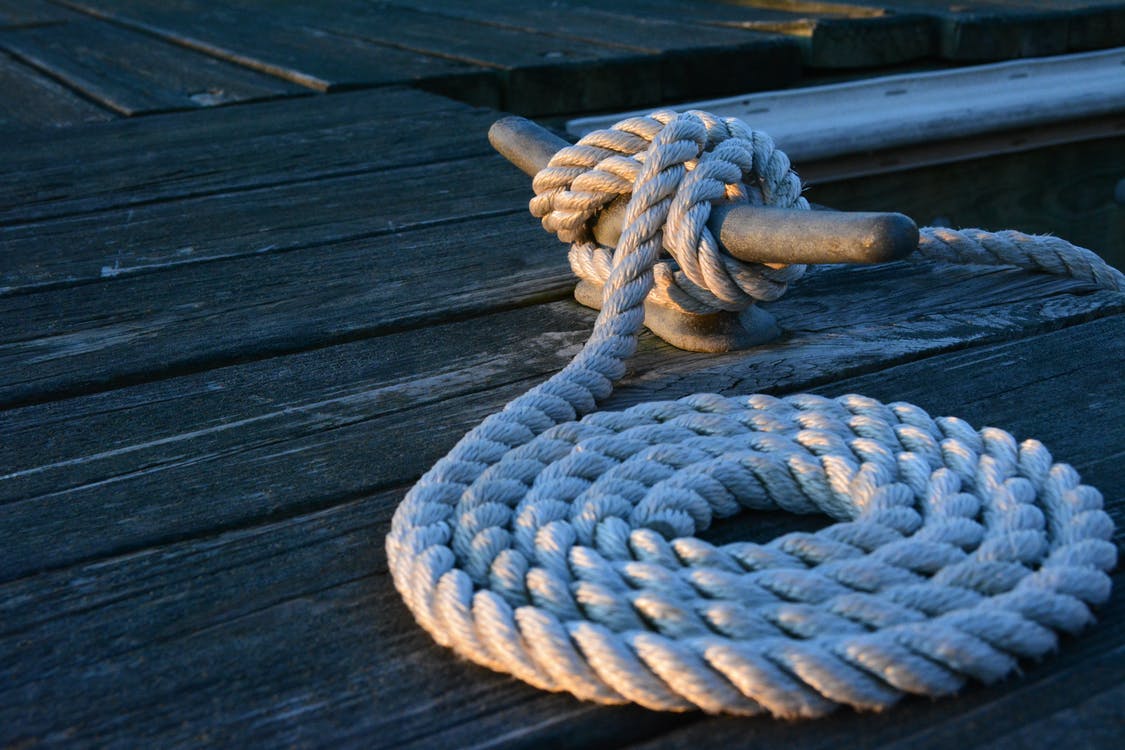 The mooring system Malaysia is a crucial procedure to implement during the loading and unloading of cargo from ships at sea. This procedure is done in order to keep the ship that is attached to a fixed or floating element to stay afloat and in a safe condition. This process is done by a team of sailors or workers to secure their vessel in a proper manner to prevent the ship from taking damage, sinking or just drifting off to the open sea.

How does it work?

The mooring system works in a few different alternatives although the function for all of them are relatively similar which is to secure the vessel to its docking station in a safe and proper manner.

This is the most common way that smaller vessels are docked at the quay. This method of mooring is commonly used by Yacht owners because the boat is accessible directly from the stern of the ship. However, this method has its downsides. That being during strong lateral winds, the vessels usually have difficulty getting the stern at the right distance from the quay.

This method is the opposite of the Stern-to where the bow of the ship is facing the quay. This method is a lot simpler in comparison because you could align the bow to the stern a lot more easier. The good thing about this method of mooring is that it gives more privacy at the cockpit and the cabin. But the downside of this method of mooring is that it would be harder to board or get off the vessel because of how boats are built, which not a lot are able to get off at the bow of the ship.

Side-on Mooring is a method where you expose one side of your vessel to the quay. This makes it a lot easier to load and unload passengers or cargo onto ships. This method is also the primary method of mooring used by bigger vessels that carry heavy cargo. This method has one main disadvantage which is there would be difficulty of leaving the quay if there is a vessel at the front or back of the vessel you are on.

Importance of the Mooring system

There are many importances to the mooring system. The most essential reason to always use the mooring system when loading or unloading the cargo is to ensure that the ship is secure to the dock during these processes. This is because waves and the tide could make the ship drift away from the dock. If the mooring system is done but if it is done poorly; the cables or rope are too loose, the ship would then be pulled into the dock, damaging the hull, causing a leak. Which then leads to the sinking of said ship which could also result in the loss of hundreds of thousands or even millions of dollars worth of cargo.

If safety is not exercised by the sailors or workers that are doing the mooring system procedure, the cable or rope would tense up and whip an unsuspecting victim. Sometimes these failures could also result in the loss of lives if done incorrectly.

The loss of cargo to this is not rare, although there are not many cases of this happening. But because of the repercussions that occur because of the failure of a proper mooring system, people often do not wish to push their luck and ensure that proper procedure is carried out while implementing the mooring system.